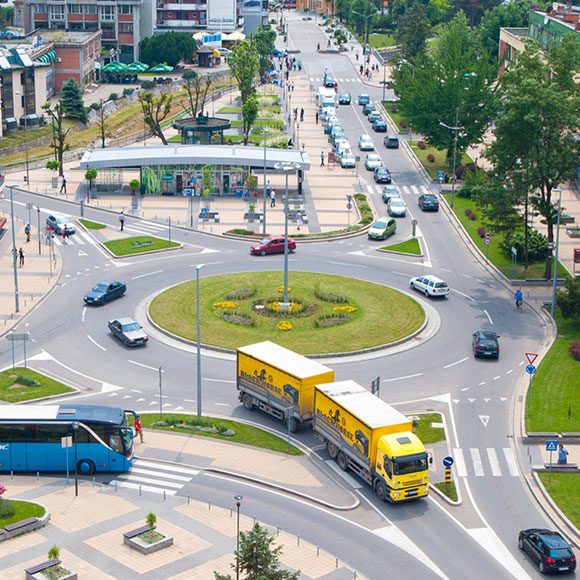 Loznica is located at the foot of the northern slopes of the mountains Gučevo, not far from the river Drina (less than 3 km), at an altitude of 142 m.

It is located at the contact of the alluvial plains of the Drina River, on the one hand, and north-western slopes og Gučevo, on the other hand, and valley sides of the river Stira.

It belongs to the District of Macva, capturing 19% of its territory.

The City of Loznica extends to 612 km2, between the mountain Cer, southern parts of Macva, the Drina River to the west and mountains Gučevo and Boranja to the south. After the 1991 census, the municipality had around 87658 inhabitants in 54 settlements at that time. The town is inhabited by Serbian population (94.6%) immigrants in the 18th and 19th centuries from Bosnia and Herzegovina, Montenegro,Radevina, Azbukovica, Podgorina, upper Podrinje and other regions.

Loznica is natural, economic, transport and cultural centre of this part of the Drina valley (Podrinje). It played an important role in history as a border city of the Principality of Serbia, extending towards the Bosnian pashaluk, it was the county seat, and later, the seat of the County of Jadar, and then Loznica.

The natural position of Loznica brings a mild climate, with plenty of the hottest days of the year and small variations in temperature.