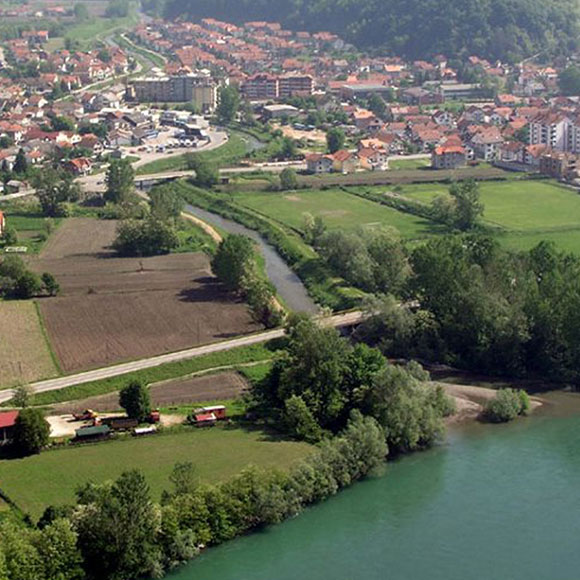 The municipality of Ljubovija is located in the western part of Serbia. The territory of the municipality is part of the larger regional administrative unit, the District of Macva, to which it gravitates in the economic, commercial and cultural terms.

The area is predominantly hilly and mountainous, while the smaller parts of the lowlands with hilly terrain are found in the valley of the river Drina.

The municipality of Ljubovija, with its twenty seven villages, is one of the economically underdeveloped areas. Having in mind the orientation of the population on agricultural production, in total agricultural income, together with forestry, hunting and water management, it accounts for 50.85%, 23.23% of the income is from manufacturing industry, trade – 3.48%, construction – 2.98% and other activities with 19 46%.

With its territory, population and settlements, the Municipality of Ljubovija is among the smaller municipalities in Serbia. It covers 0.64% of the territory, with the population of 0.32%.

The Municipality of Ljubovija has a solid position when it comes to traffic that relies primarily on the most appropriate direction, which is communication along the Drina River (north-south), which includes the area in the traffic and other communication systems. The main road network consists of:

The bridge on the river Drina associates the municipality of Ljubovija with Serbian Republic.