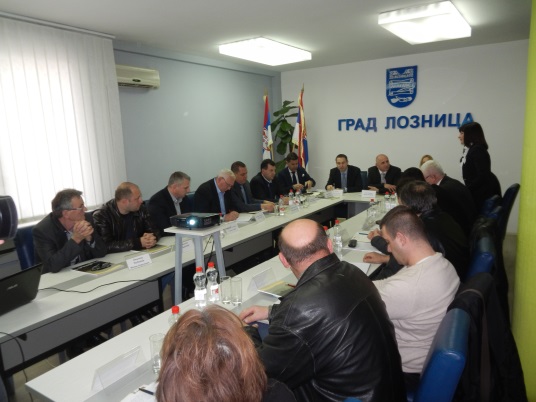 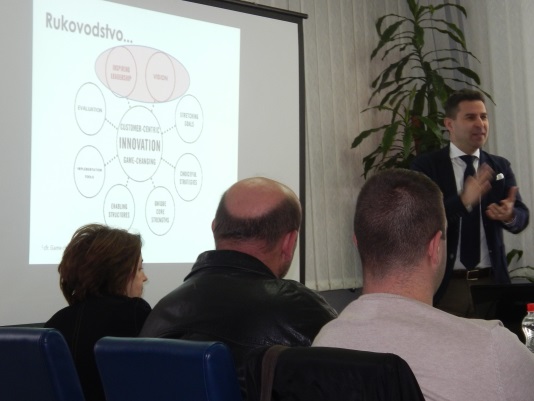 Danijela Markovic, Director of the Agency, in  the introductory part, presented the work ARRA of Podrinje, Podgorina and Radevina in 2014, and planned activities for 2015-the year as well. After the welcoming words of the Mayor of Loznica Vidoje Petrovic, the Chairman of the Board NARD Ivan Rakonjac and Deputy Director of NARD Maja Pejčić presented the programs of the National Agency for Regional Development  to the attendants. Assistant Director of NARD Oliver Ognjenovic spoke about the role of RDAs in balanced regional development, and Mr Jurij Kobal, a consultant from Slovenia, presented a program of support to the balanced regional development.

Through group discussion, next steps and activities of the Agency and the founding municipalities were agreed, as well as for the National Agency for Regional Development on the road to the successful development of project proposals and contribution of balanced regional development.